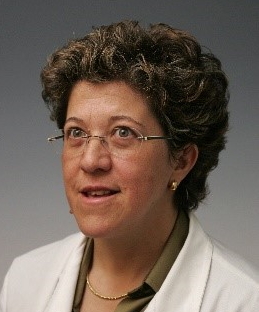 Dr. Fernandes is currently an Associate Professor with Aggregation in the Department of Clinical Neuroscience and Mental Health of the Faculty of Medicine - University of Porto (FMUP), Portugal. In charge of Psychiatry and Mental Health in FMUP and also teaching in General Practitioners, Nursing, Psychology, Social Education, in collaboration with several Universities, Dr. Fernandes is also a member of the Directive Council of FMUP.  As a researcher in CINTESIS – Center for Health Technology and Services Research and PI of GeriMHealth Group, her work integrates international scientific networks, namely Porto4Ageing Consortium, INTERDEM, EHDN, IBERDEM and AGE Plataform Europe.

Among other scientific activities, Dr. Fernandes is a researcher in Psychogeriatrics, participated in several clinical trials and research projects in this area, and also in Psychosomatics (co-founder of Portuguese Society of Psychosomatic (SPP), since 1995) with chronic respiratory diseases, project from Harvard Medical School/FCT, as well as in Bipolar Disorder, namely with the foundation of Association of Depressive and Bipolar Patients (ADEB) (north division).

She is the author of several books, chapters and articles published in national and international peer-reviewed journals.